Three Card Poker was invented by a man named Derek Webb in 1994. The idea was to make a game that had both the exciting elements of poker and the speed that comes along with casino type games. Webb had to make sure that the game appealed to players and casino proprietors so he made […] 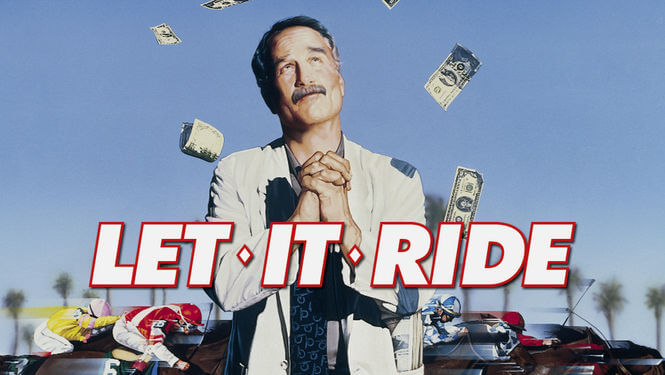 Let It Ride is an American gambling film that was released in the year of 1989. The 87 minute comedy holds a comedic story centered on a cab driver who gets a tip off about a horse race that is unethically ensured to win. 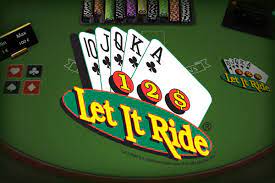 The Origins Of Let It Ride

The Origins Of Let It RideRead More »

Lucky You – An Overview of an American drama

Lucky You Lucky you is an American drama centred on the ups and downs of a talented young poker player who hopes to further his career, as well as his rewards, by entering the World Series of Poker Main Event. However, it is not just the money needed to enter that poses a problem for

Lucky You – An Overview of an American dramaRead More »